The Olympia or Olympic was made as a special version, for the Olympics in 1960.

Longines did the timing for the Olympic Games in Squaw Valley.
The combination of winter and summer activities on the blue enameled and gold medallion on the back are interesting.
They made this version for the Italian and Spanish market to celebrate the summer Olympics in 1960 in Rome, Italy. (The Olympic in Rome was timed by Omega) 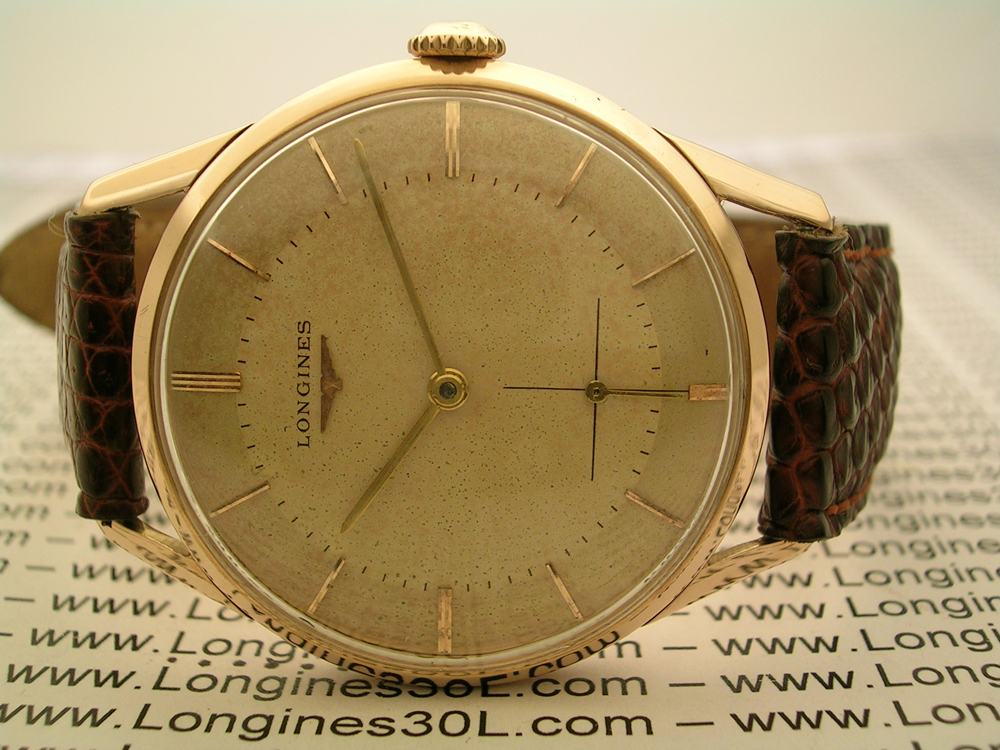 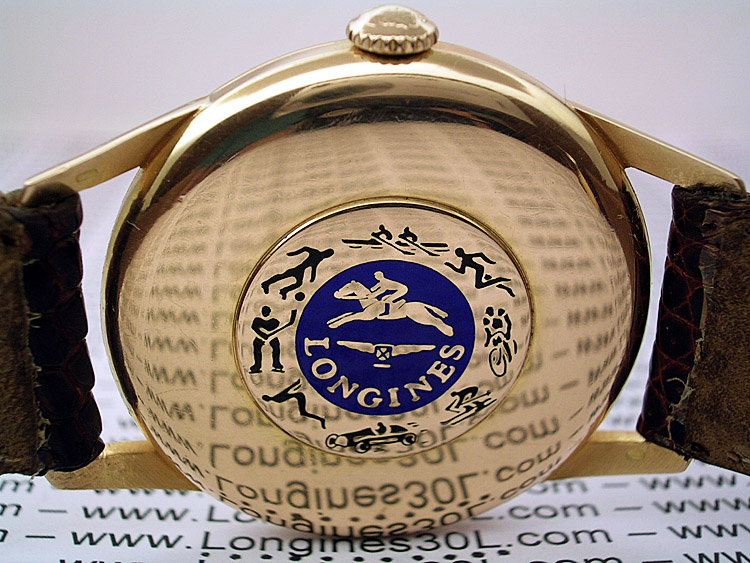 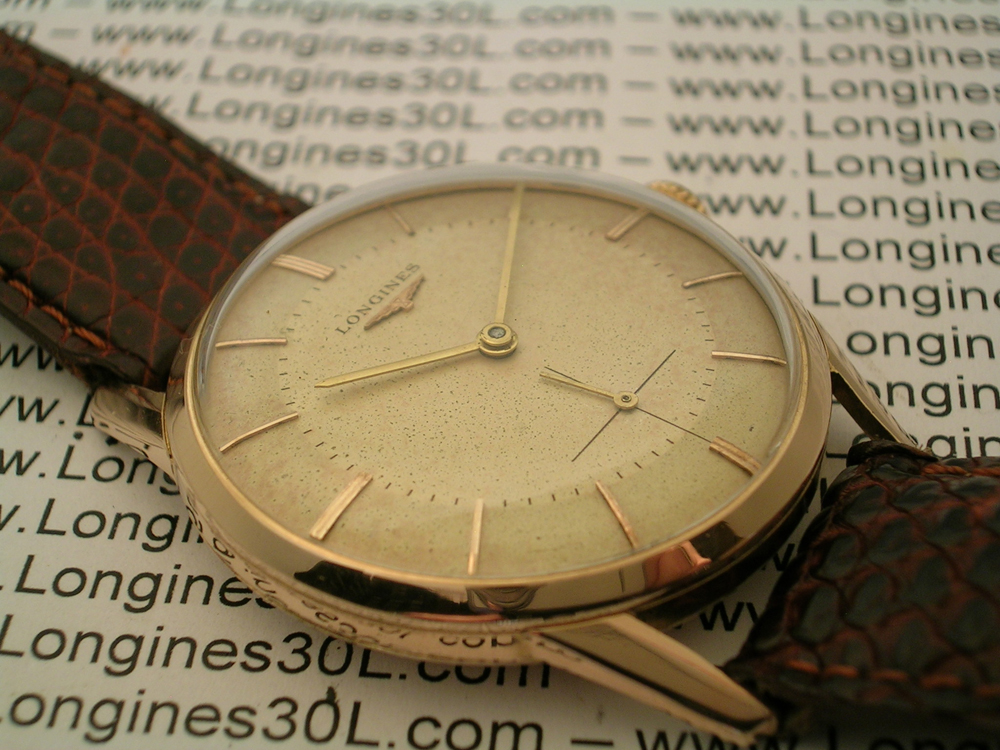 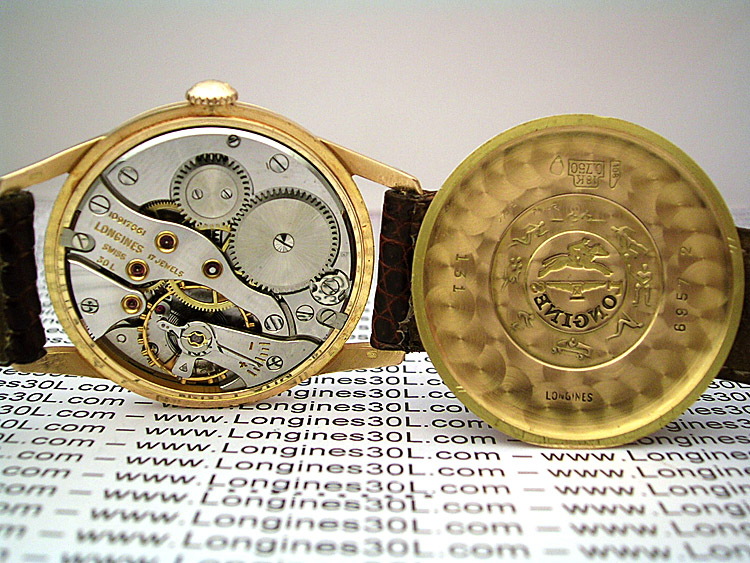 It was invoiced on 29th February 1960 to Messrs. Girod, who was the Longines agent in Spain.

There is also a version in stainless steel, with the same medallion on the back.
The steel case version has the reference 6958

Not exactly mint condition, but it has the original dial, but I am not sure if the hands are. 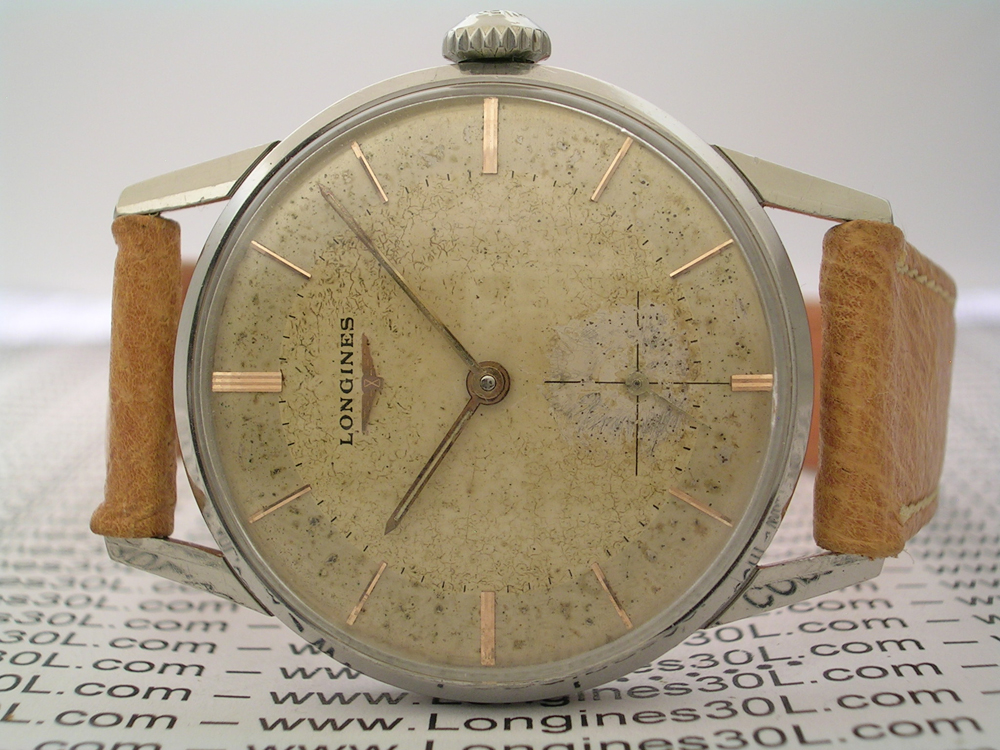 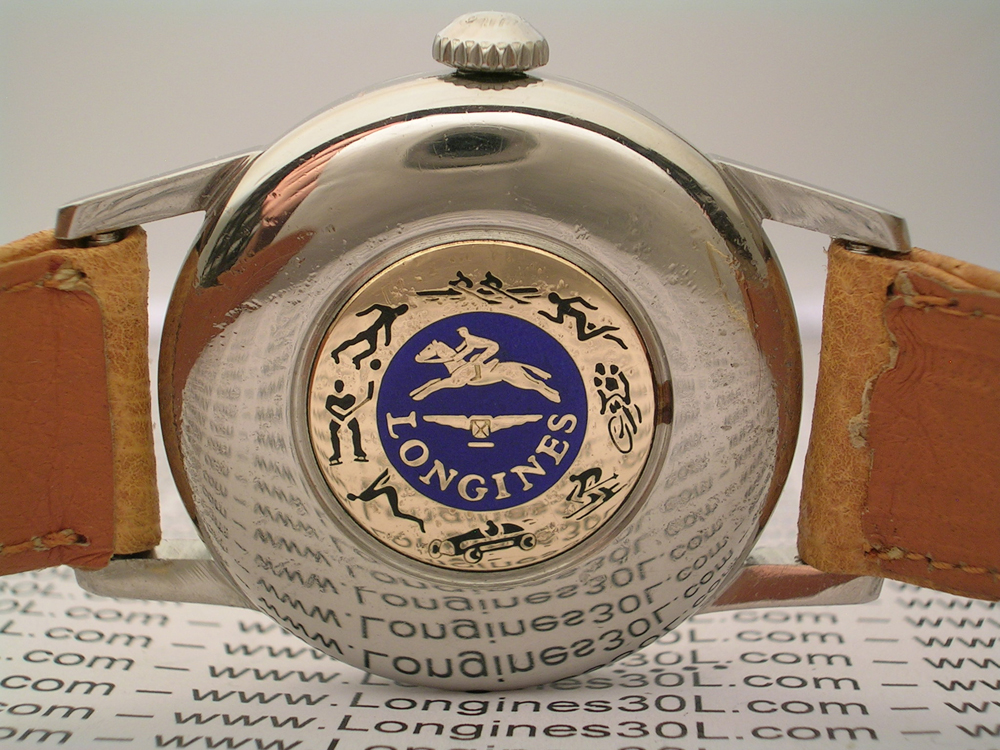 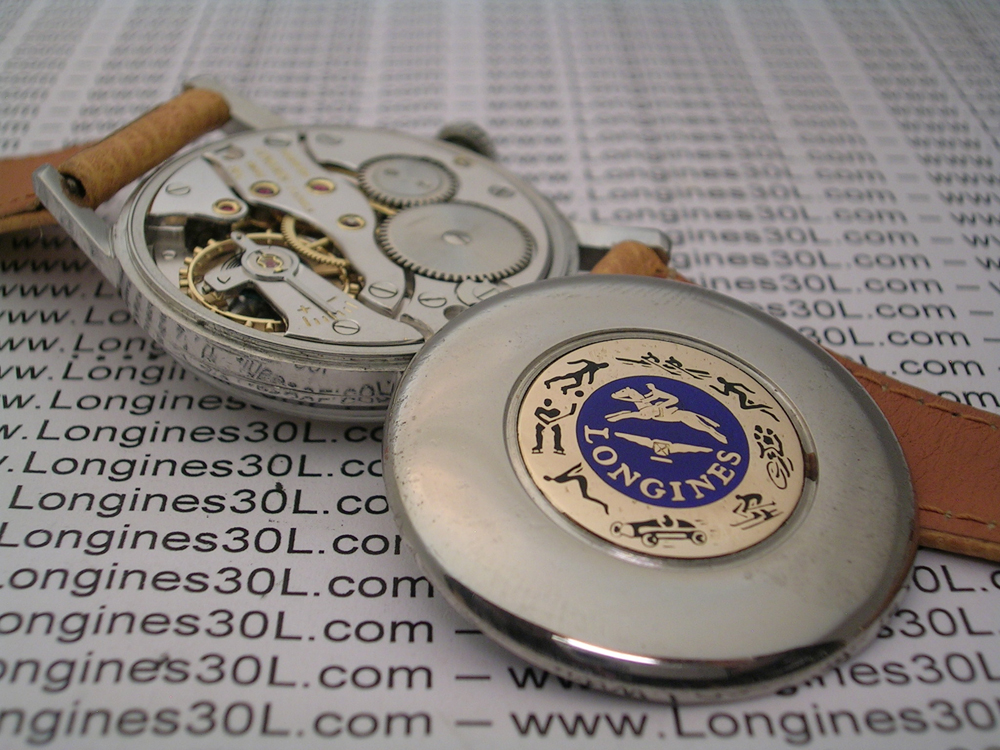 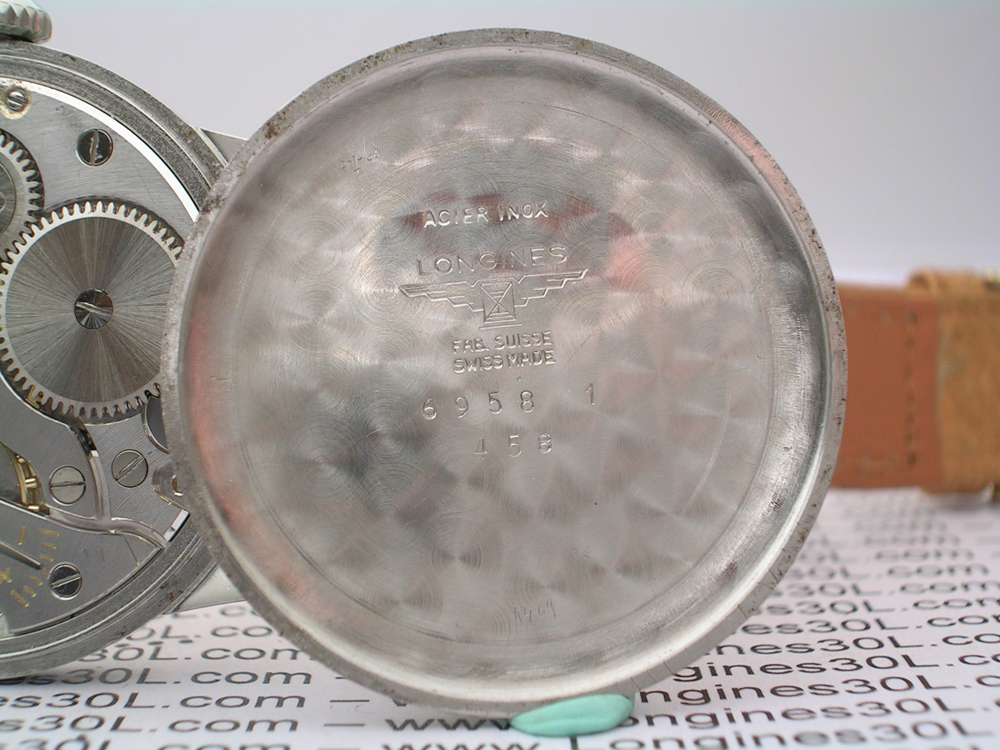 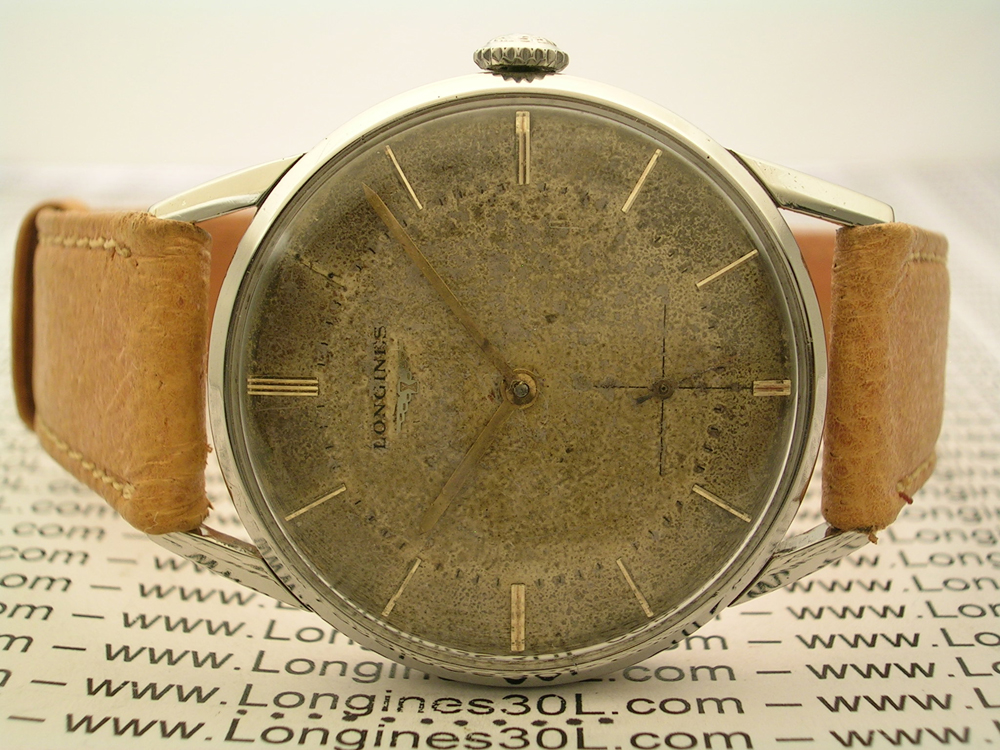 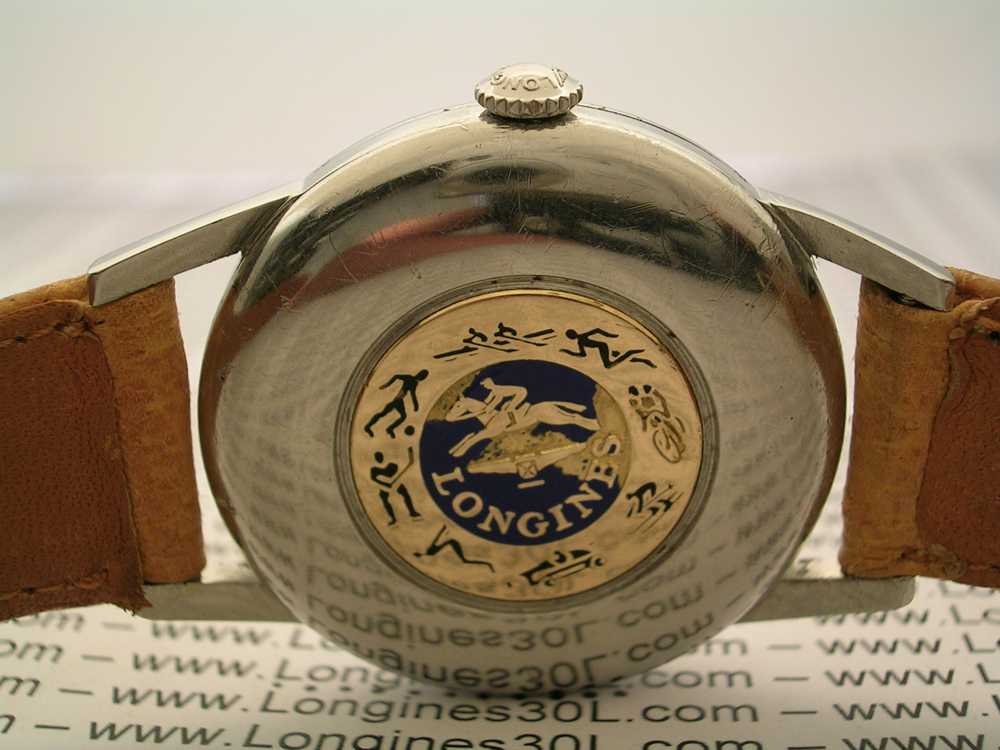 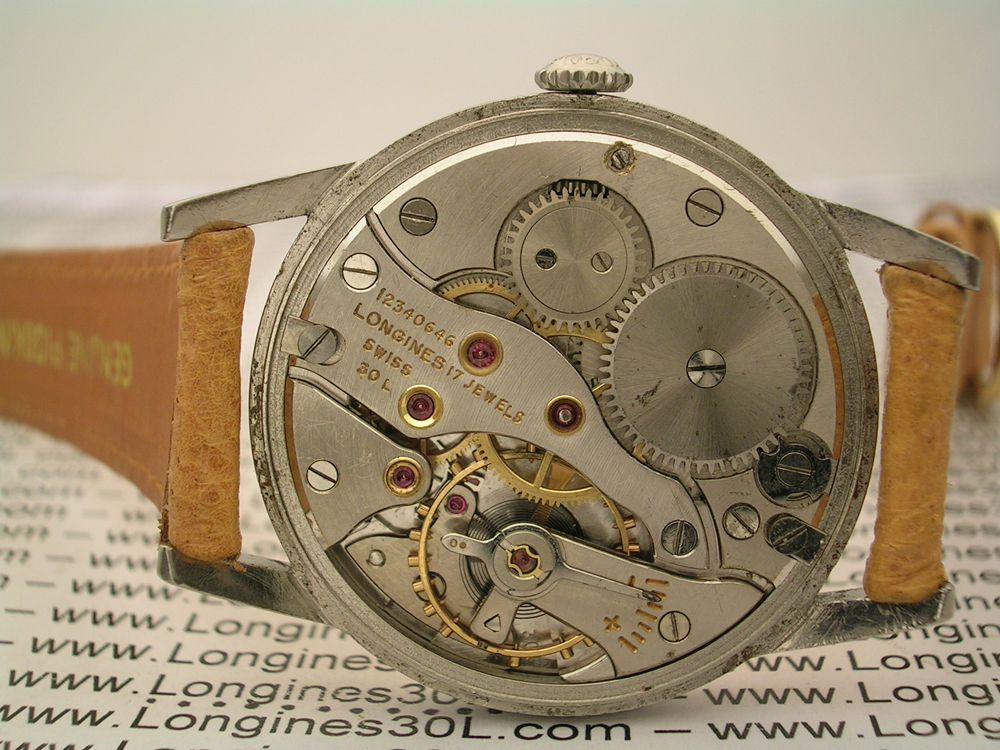 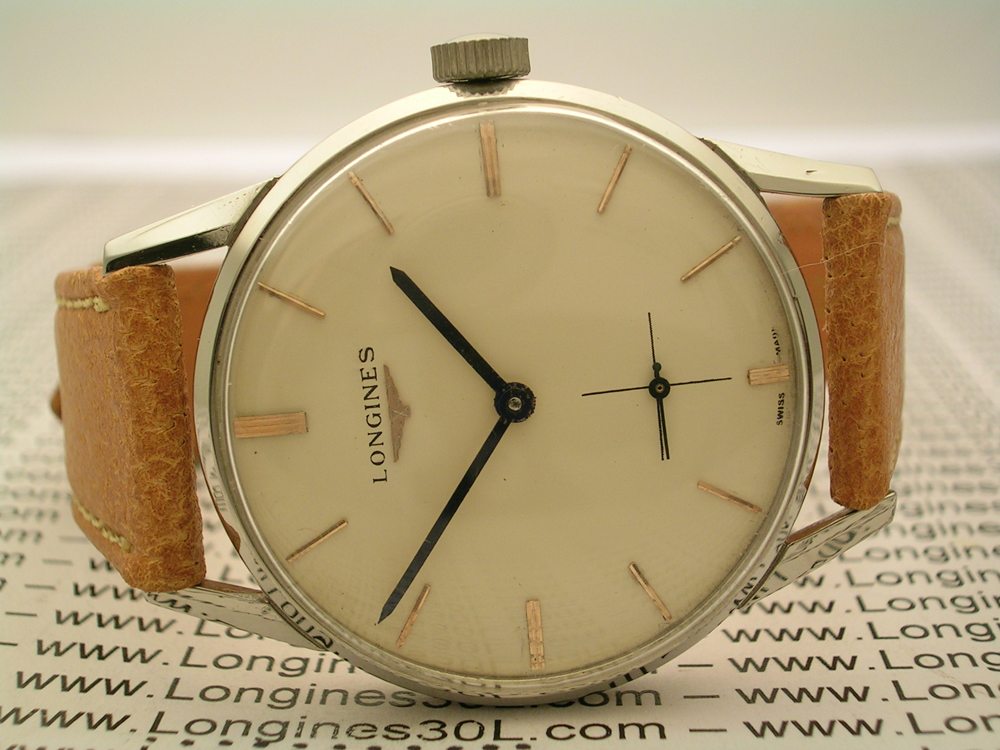 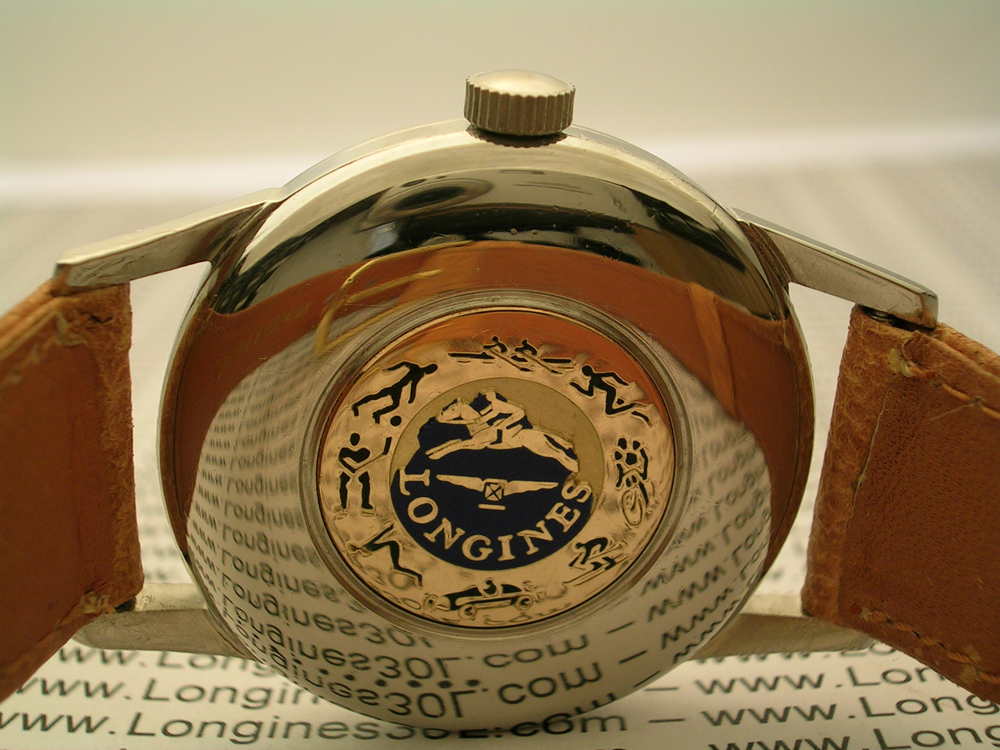 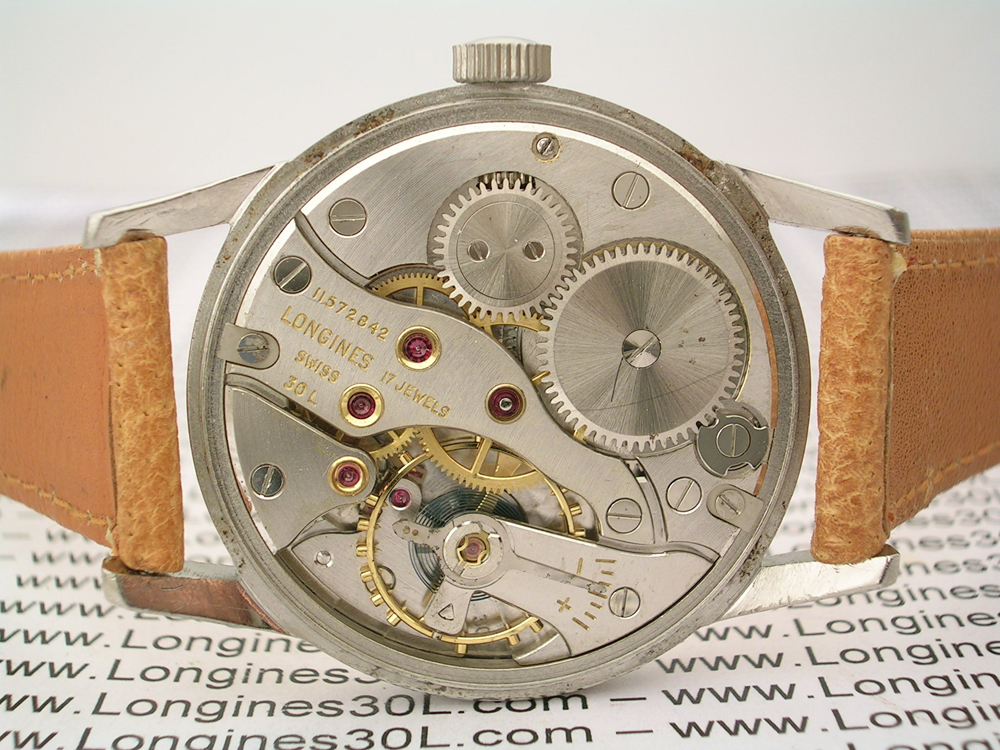 Unfortunately this last watch has a refinished dial, and the hands are painted blue.